So, this is my first blog post! As I am going to stay in Sapporo, Japan for half a year, I set out to explore the city a bit and took some pictures along to way. Coincidentally, it is therefore also my first walk through Sapporo :). 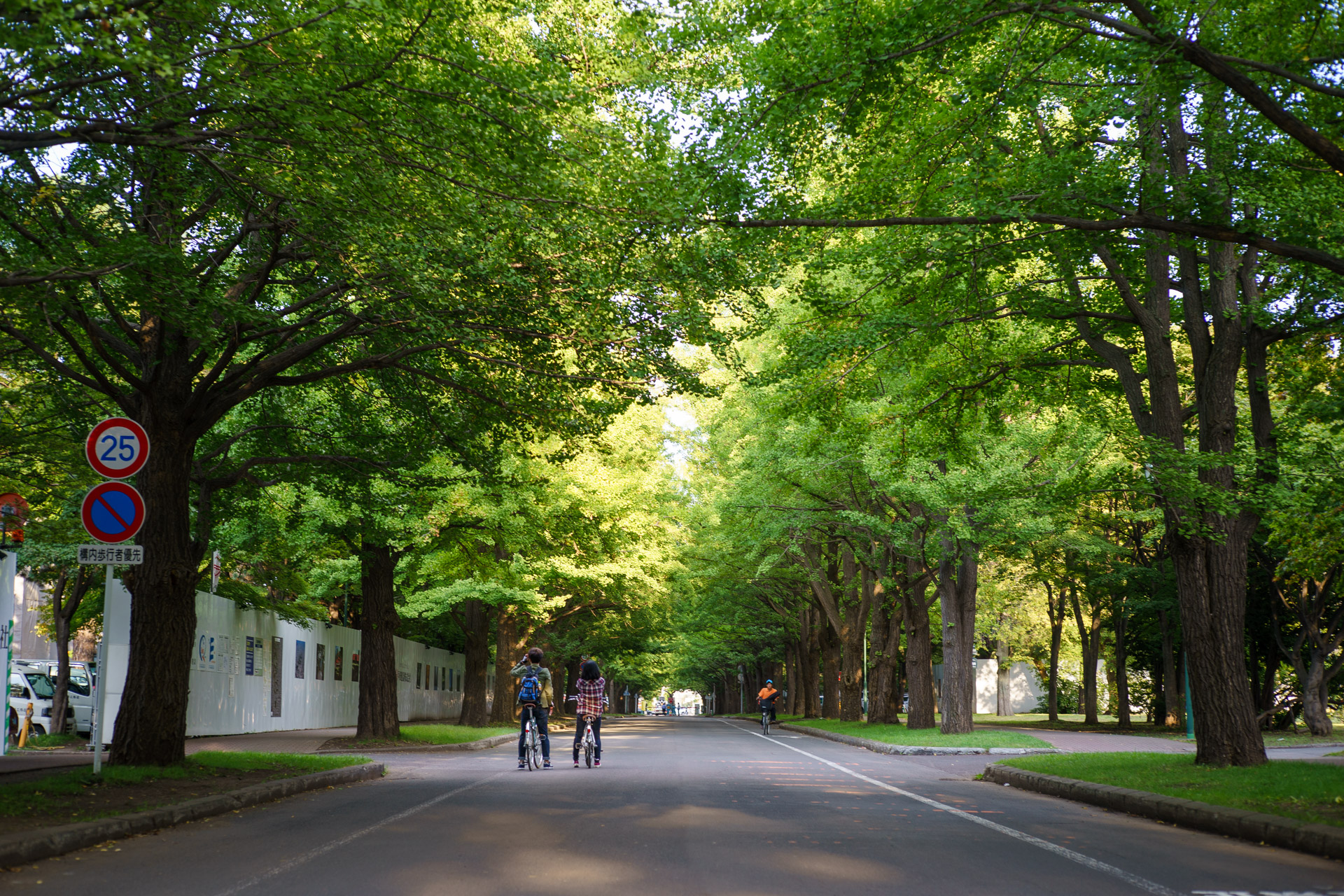 I started off at the Hokkaido University, because I had to get some registration stuff done. The University Campus is famous throughout Japan for its Gingko Tree Avenue. While I thought it already looked great, it’s supposed to get even better when the leaves start turning yellow. Looking forward to that! 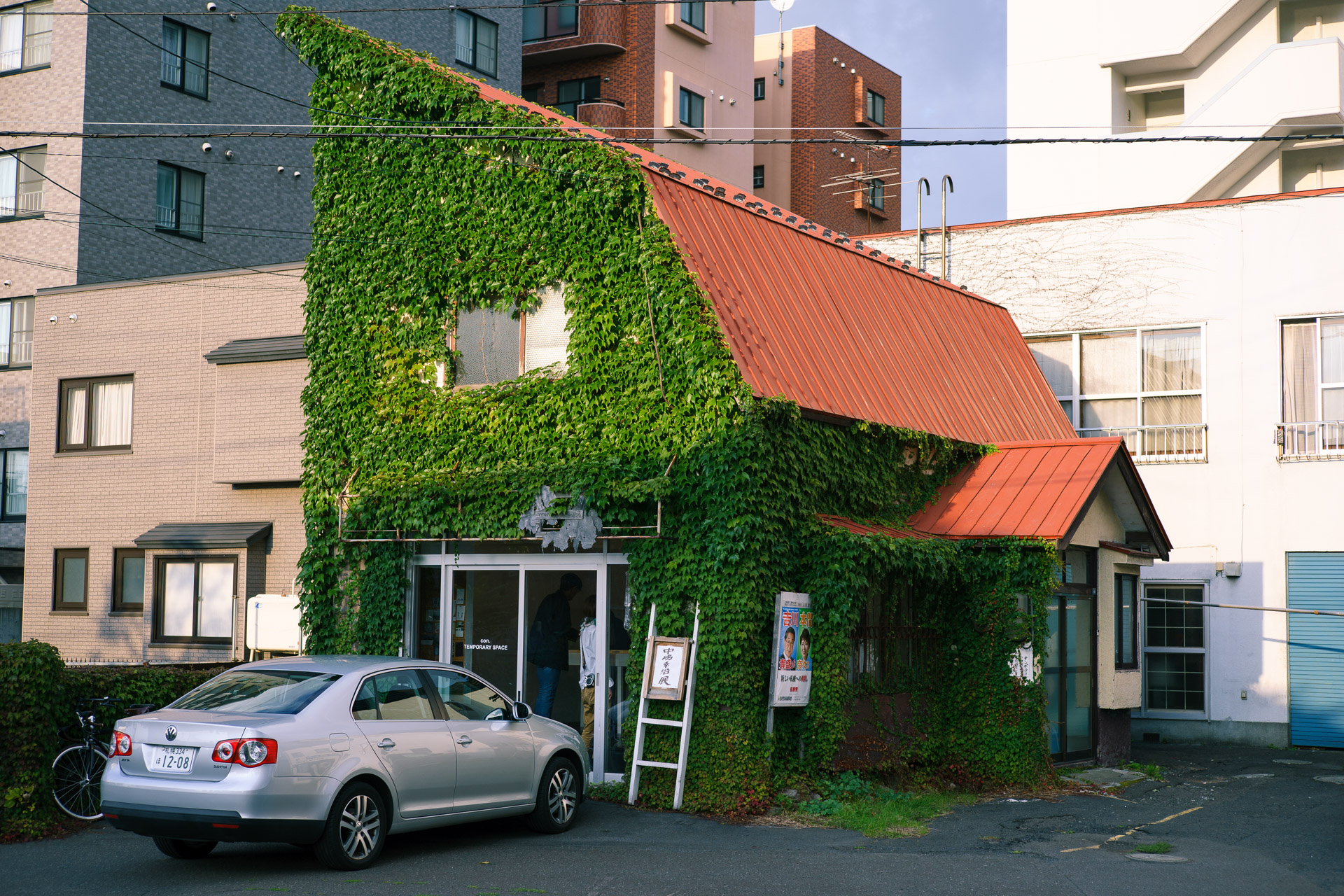 Passing through the Avenue, the Sapporo Train Station isn’t far. The Station is quite big, considering that there are only a handful of train lines running through it. However, as I have come to notice Sapporo (and probably the whole of Hokkaido) are mostly travelled by car. So there are huge parking lots everywhere. 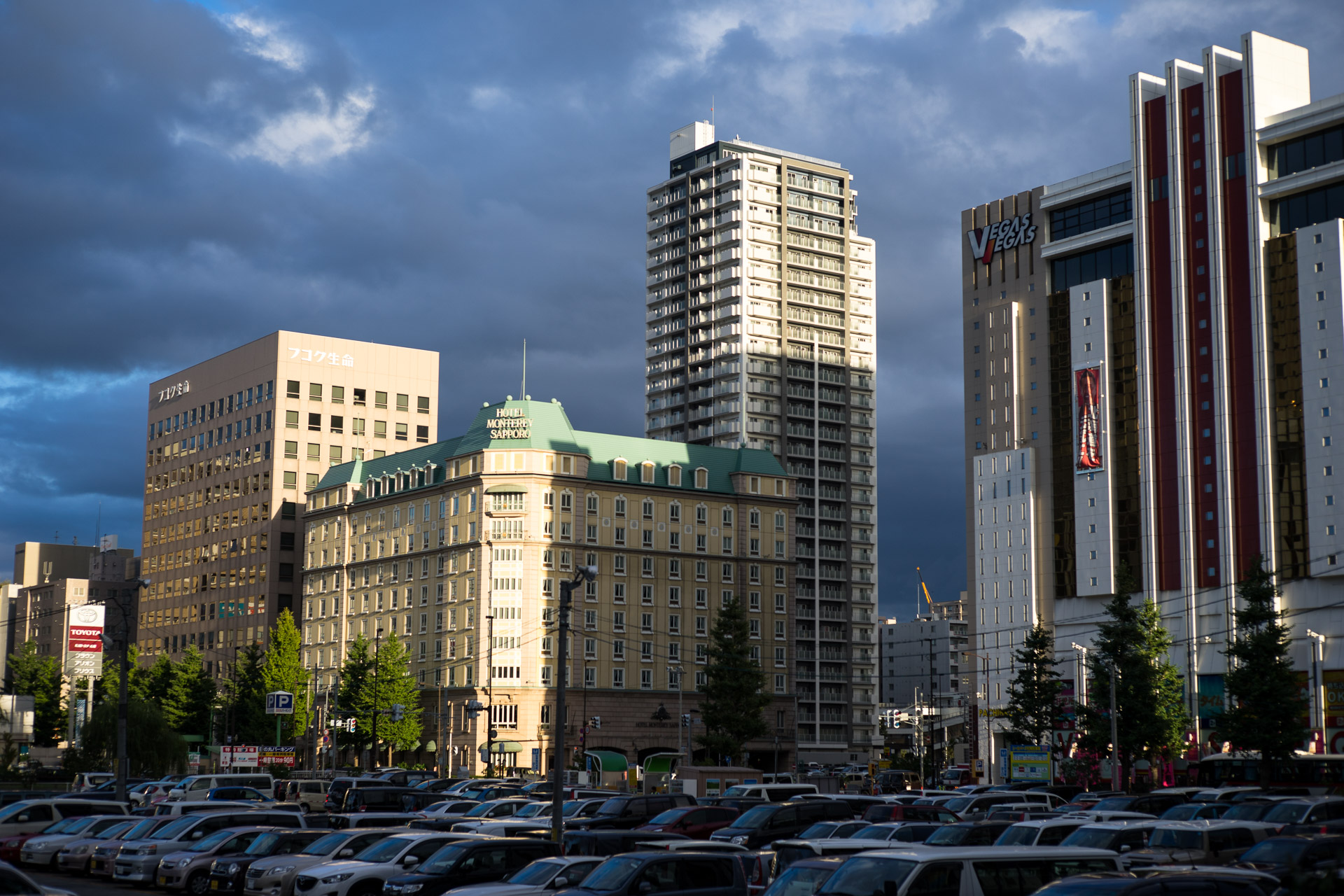 The roads are also fairly wide and straight. They are also organized in a grid, making it very easy to get around but a little drab as well. 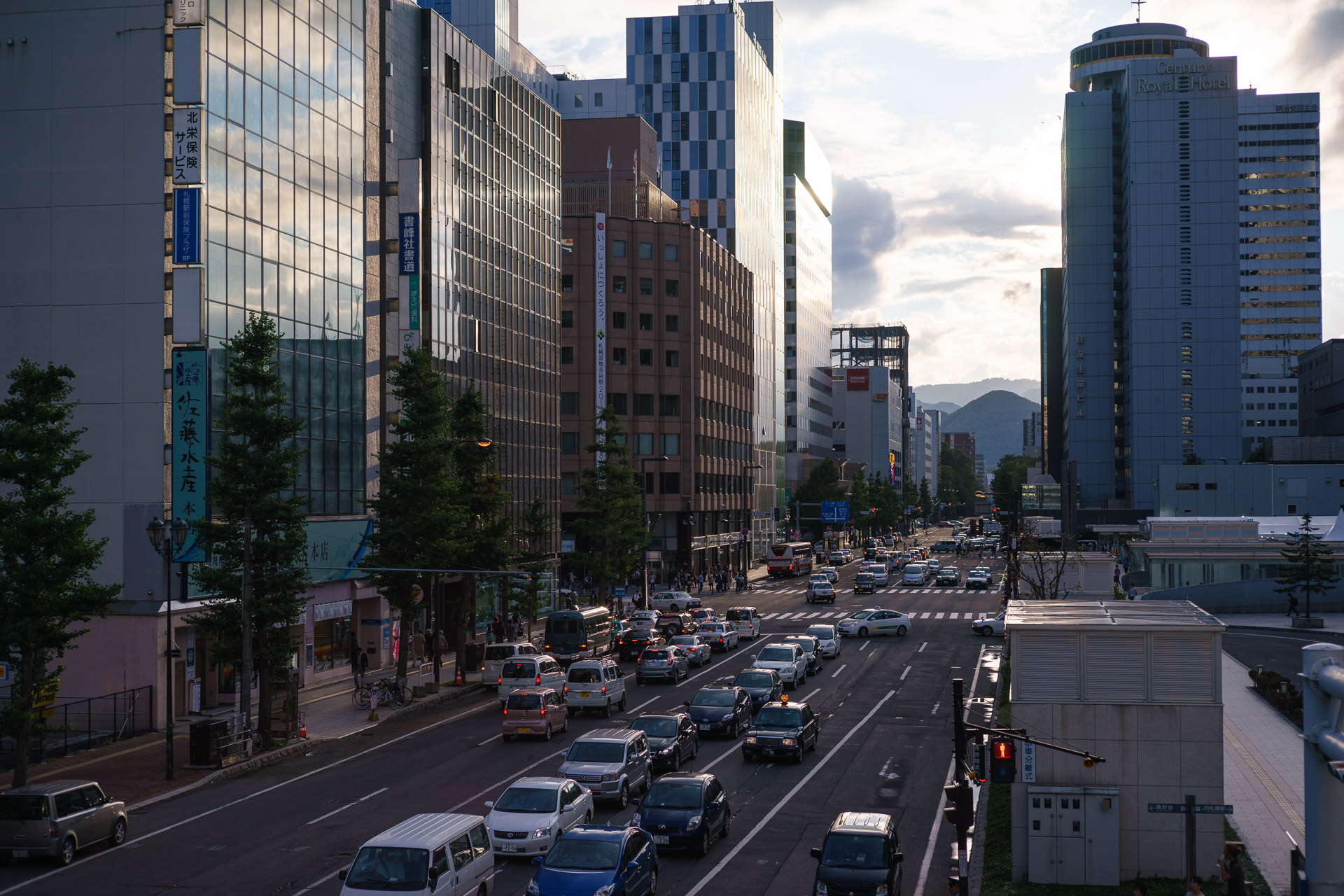 Interestingly, Sapporo does not seem to house a lot of pigeons. Instead, I have seen a lot of crows flying around. Maybe the weather gets too cold for pigeons? 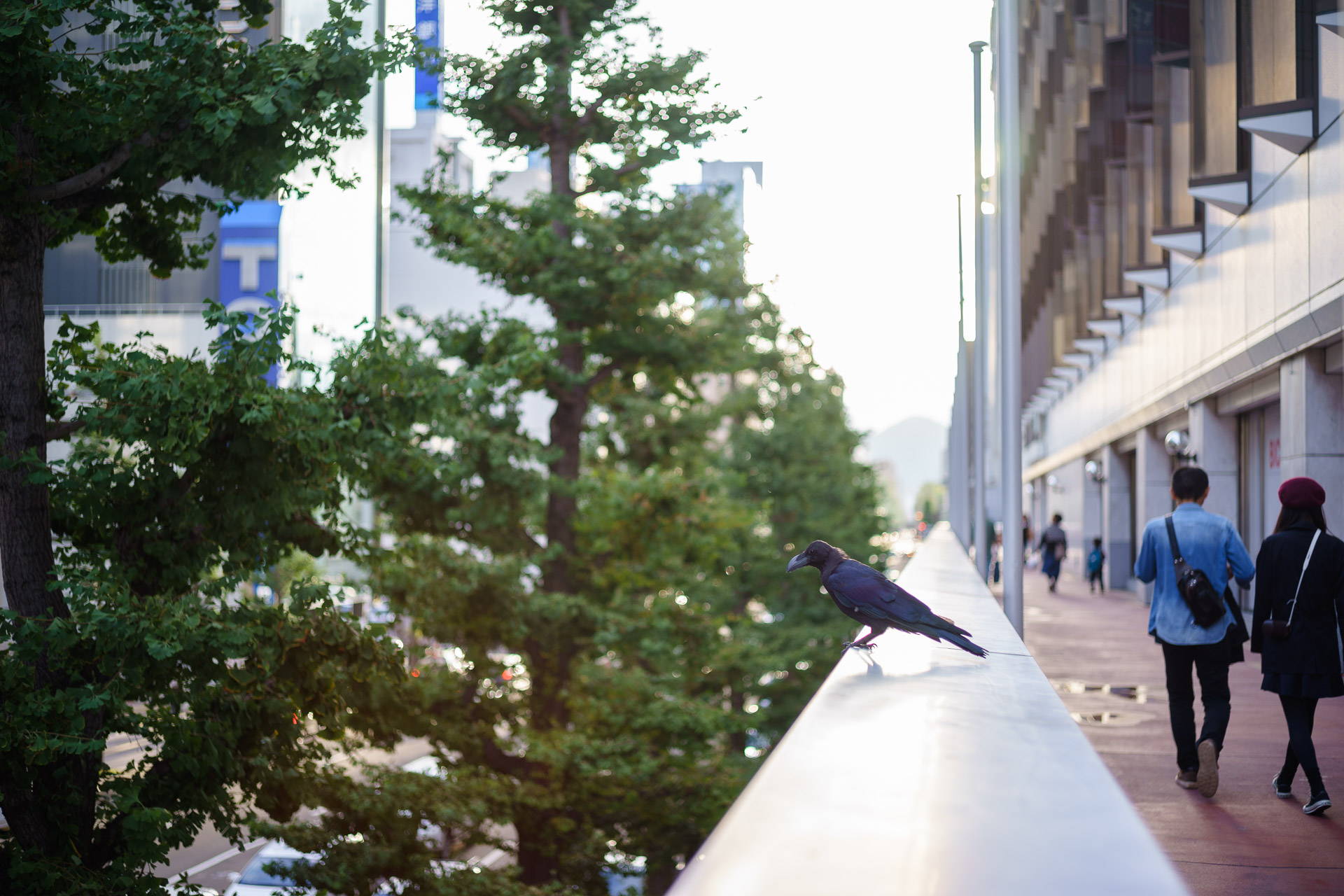 Next I was headed for the Odori Park, which is not really a Park the way I see it. It’s basically a very long but narrow strip of green with some, but little trees. Nevertheless, it’s still a great place to walk around because it’s light and open. On the east end, it is limited by the Sapporo TV Tower, which definitely I have to climb sometime soon. 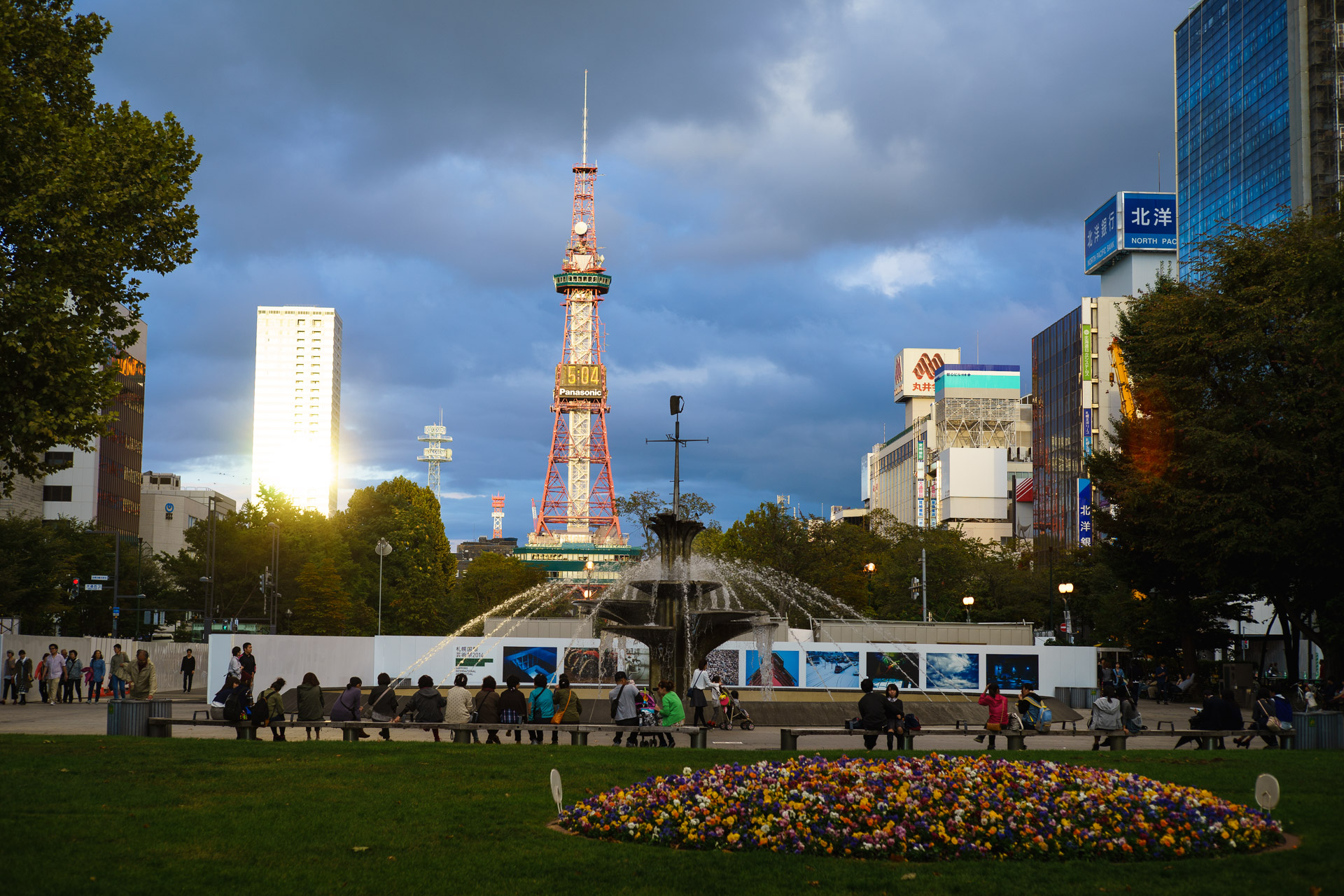 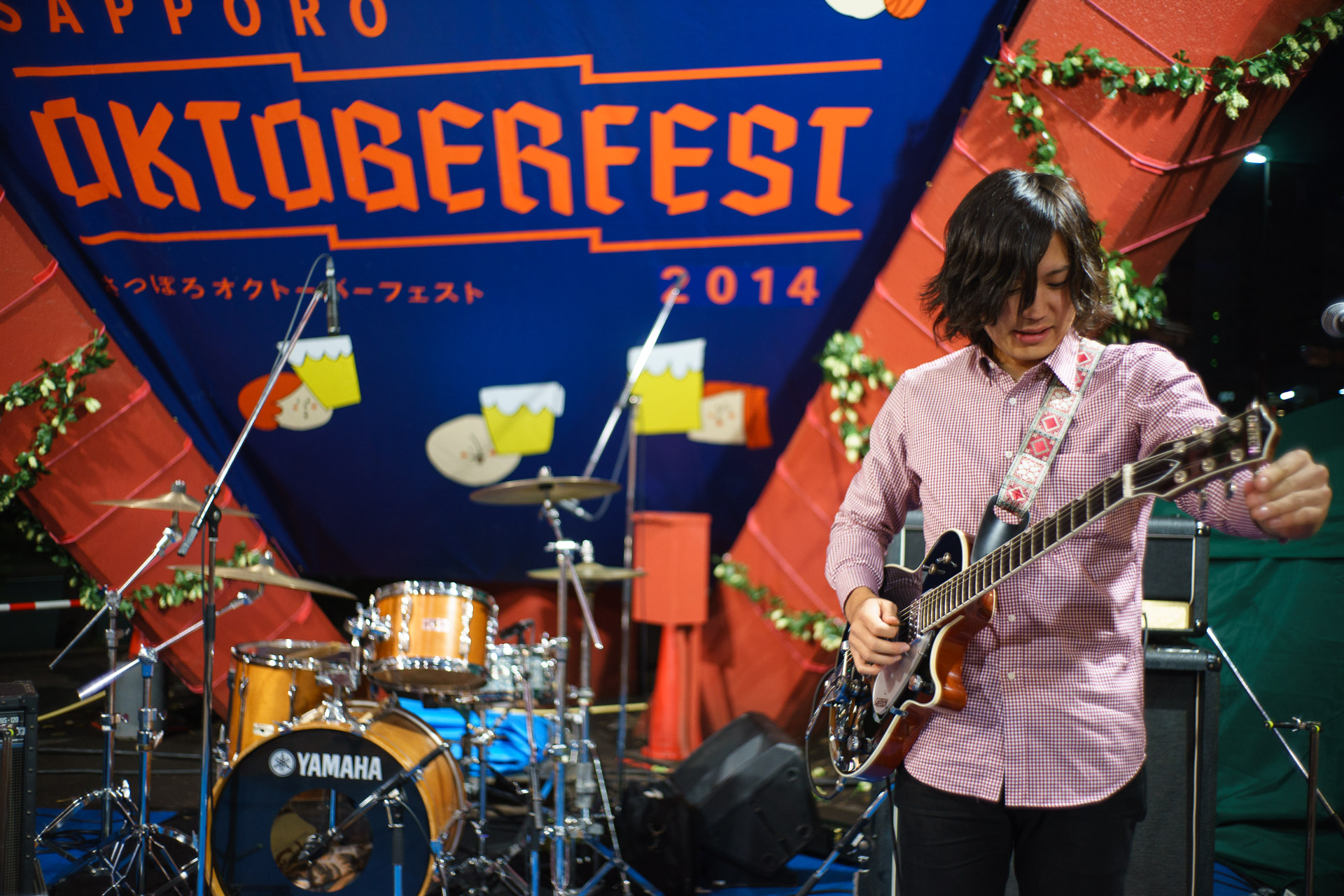 They even had authentic German music, beer and food! It was about 2x of the price in Germany, which is actually reasonable considering that they basically ship water across the ocean. 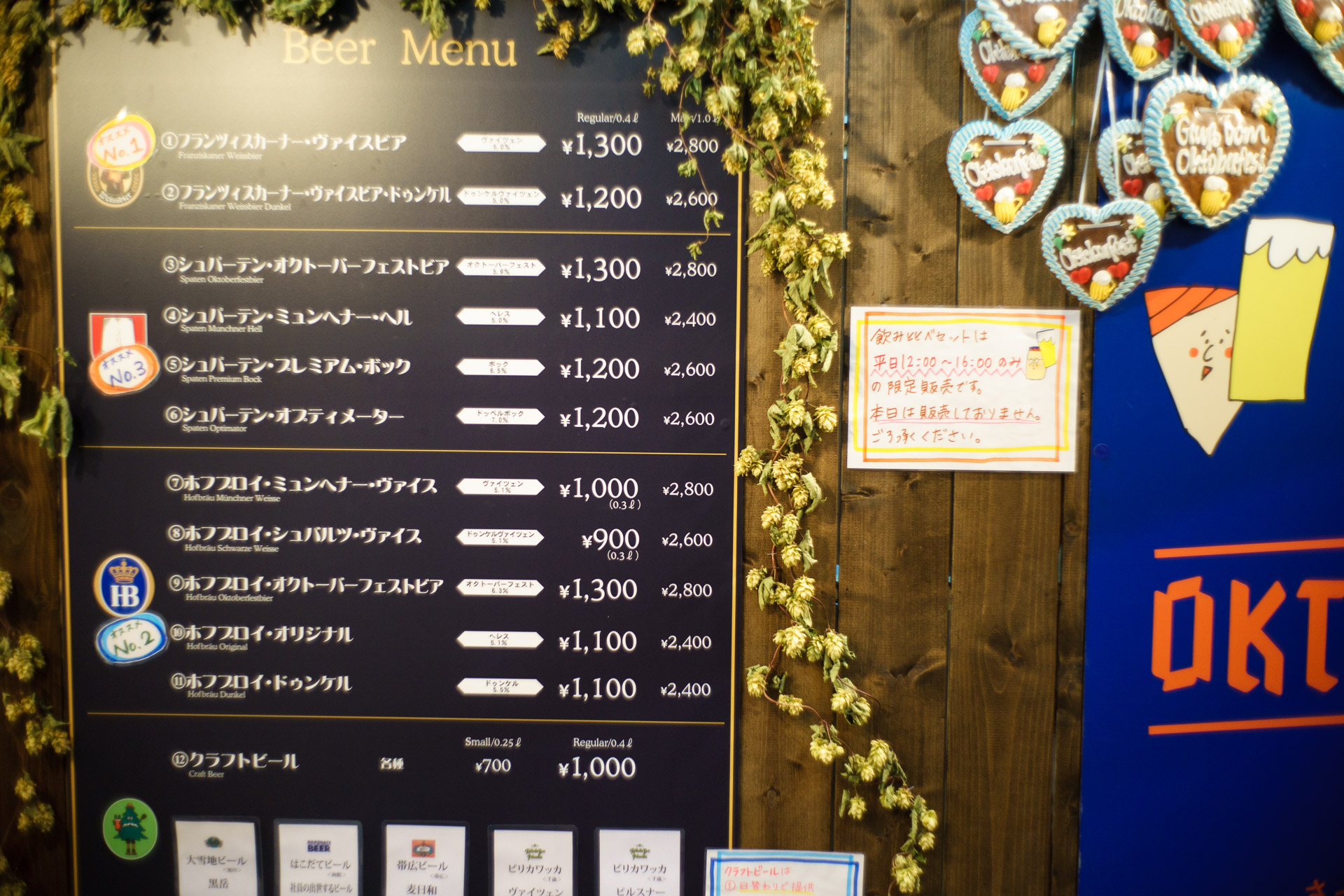 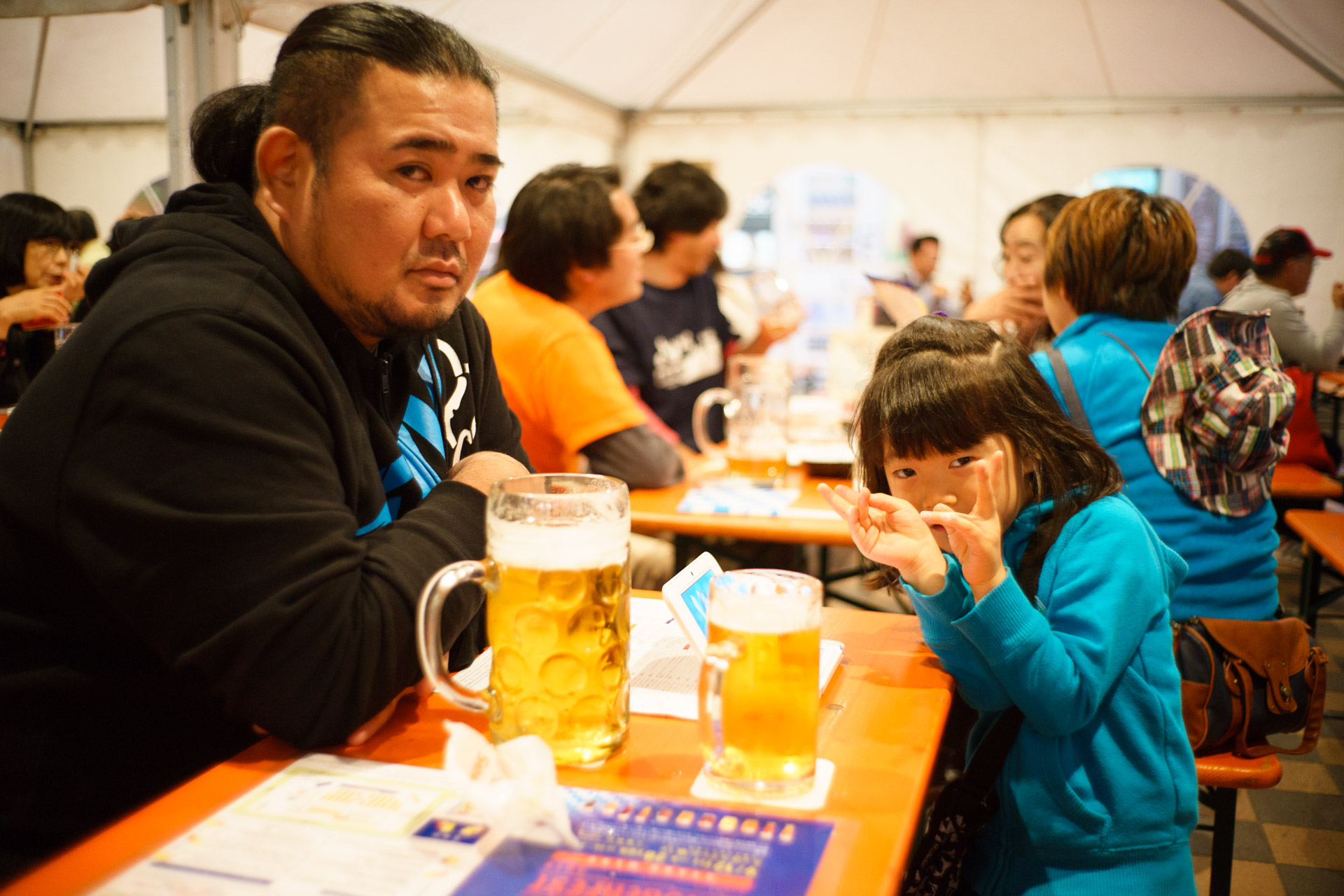 The Autumn Festival had actually a lot more going on than the Oktoberfest, which was only a very small part of it. 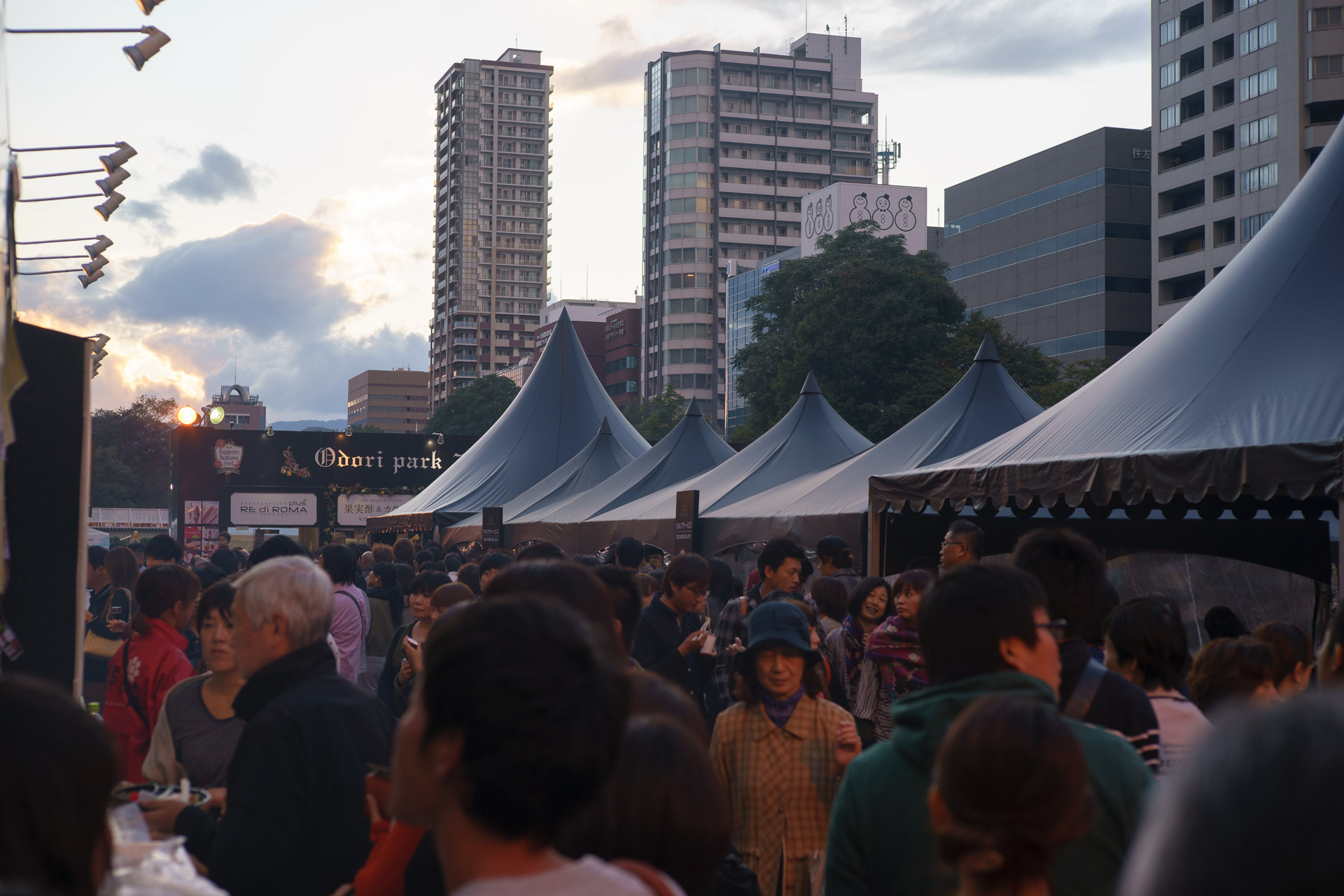 There was also lots of (local) food, beer and wine… 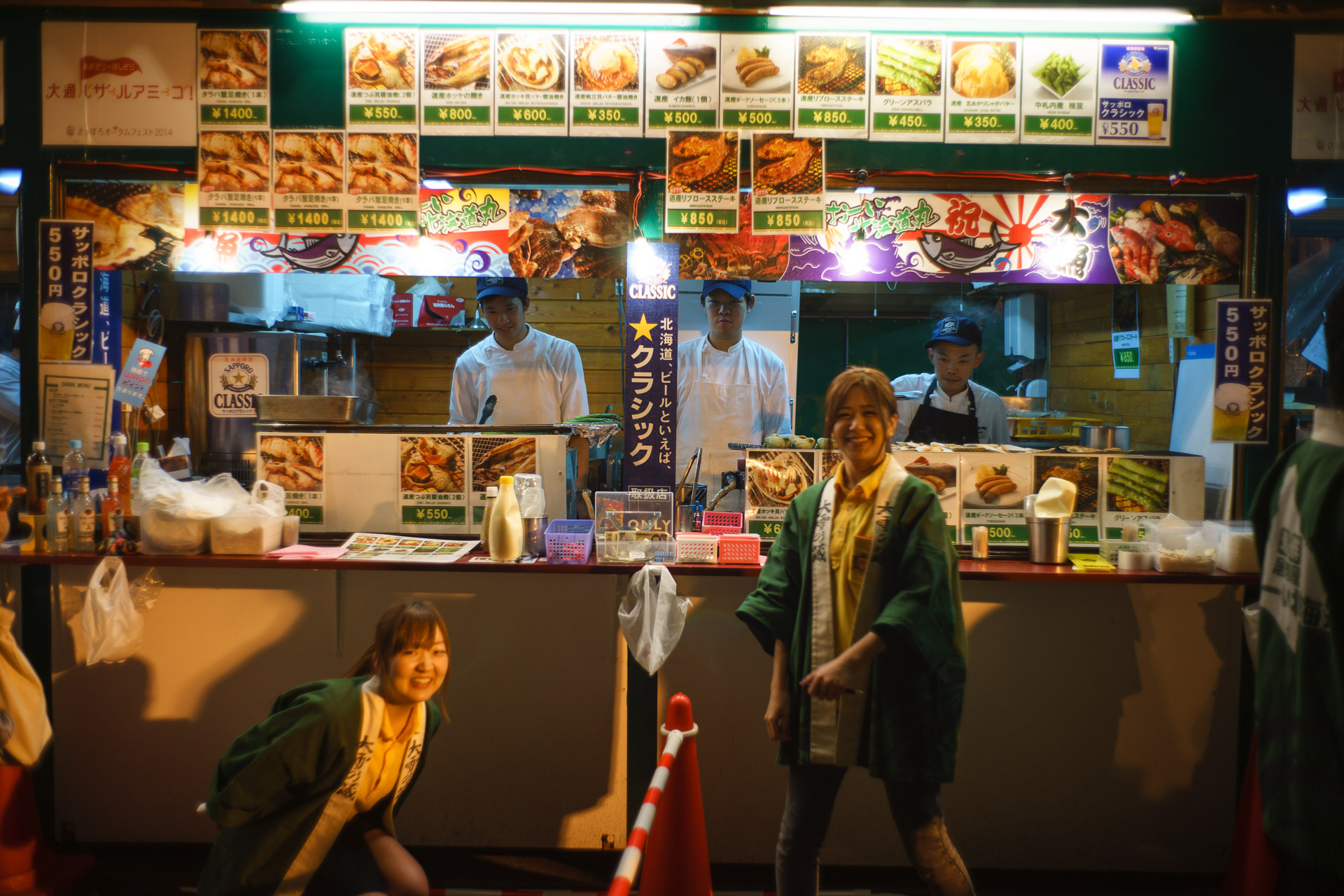 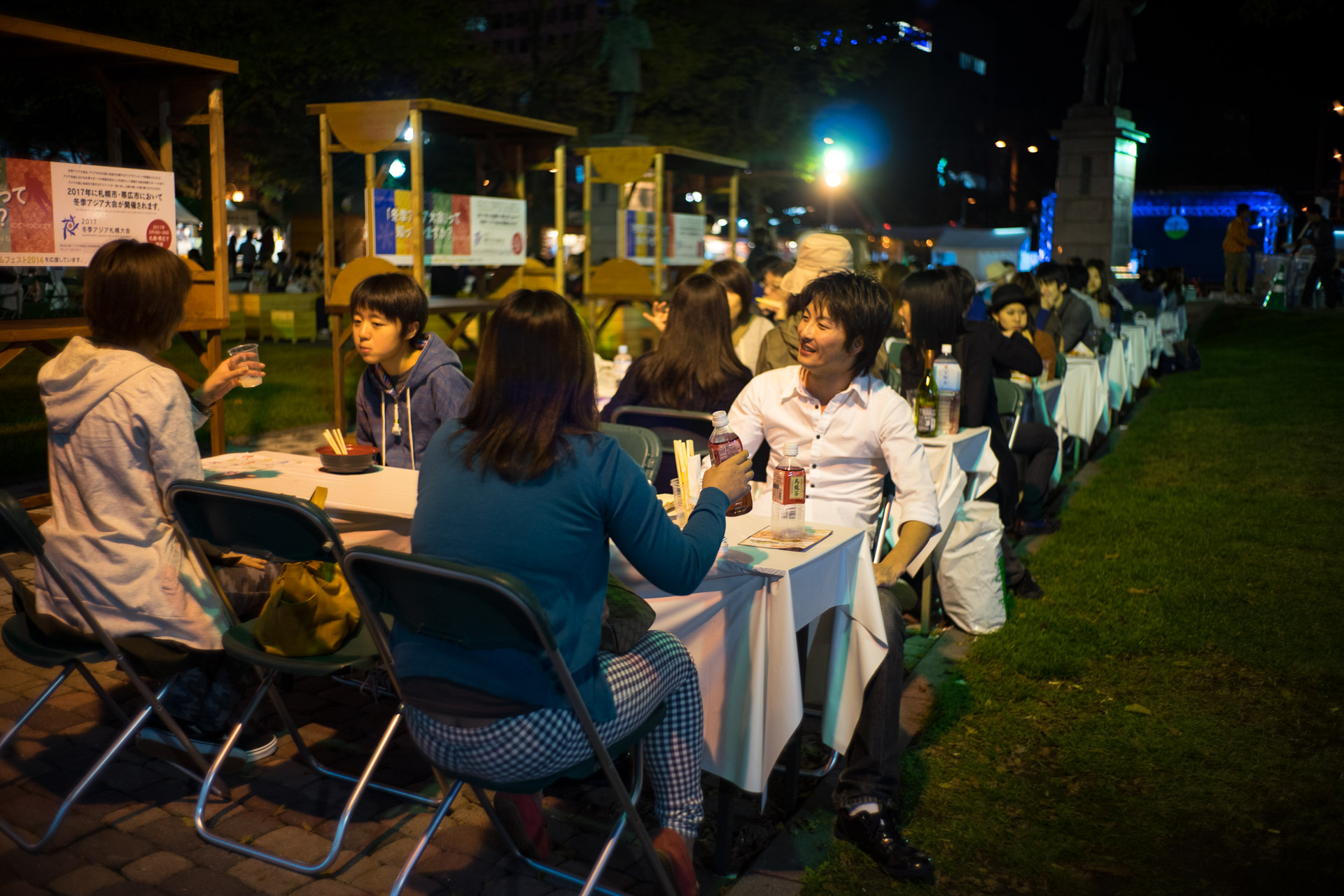 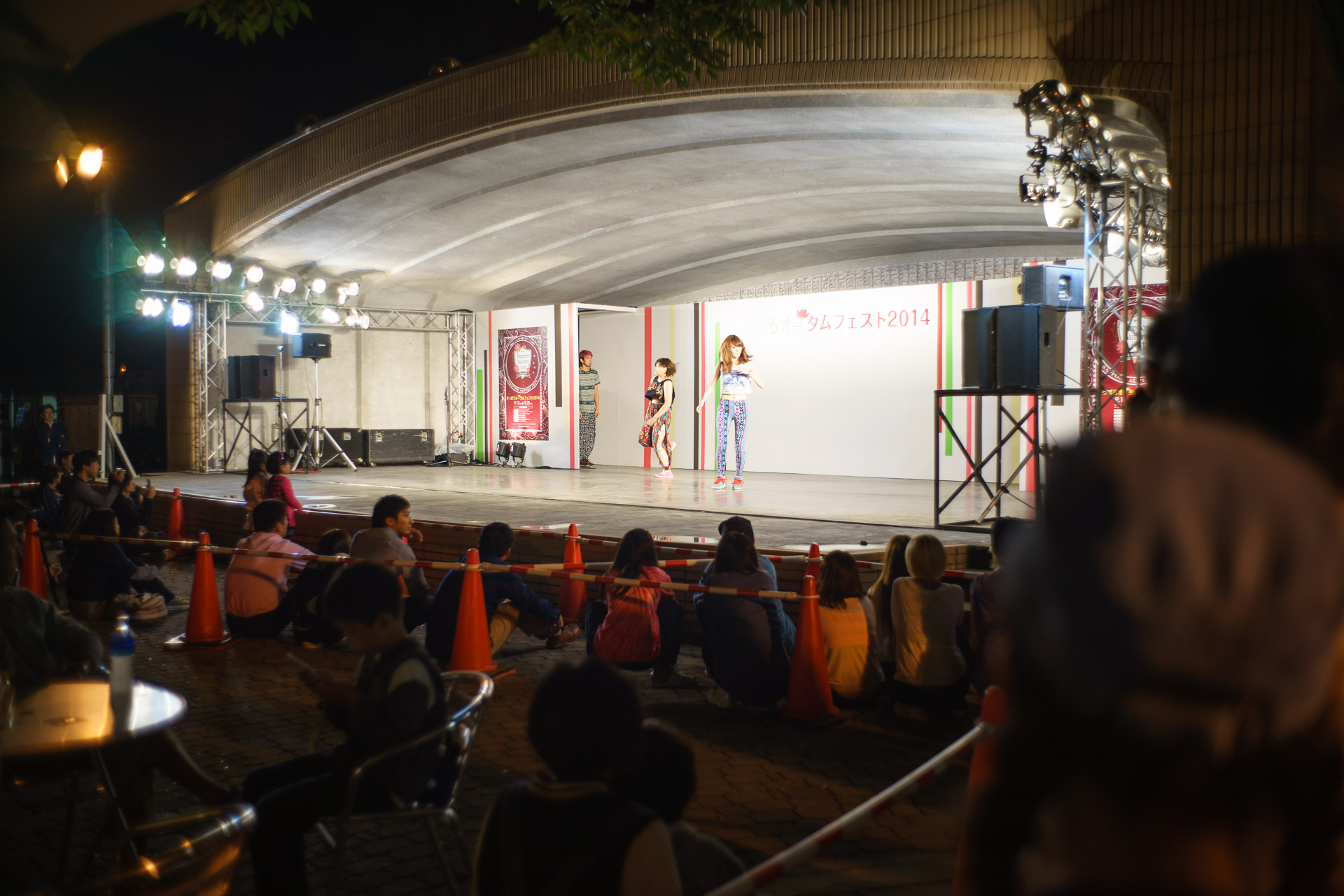 And activities for children as well! 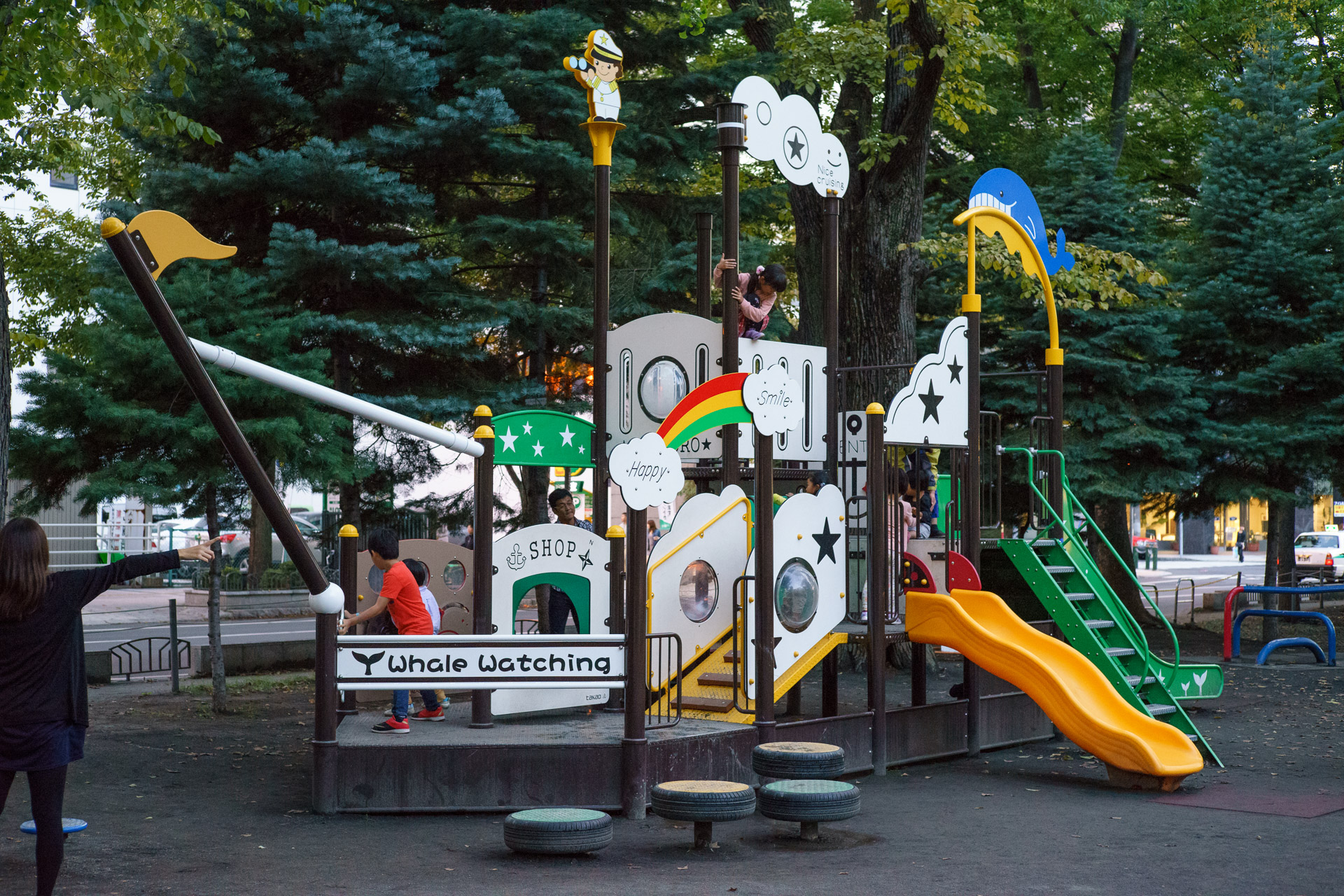 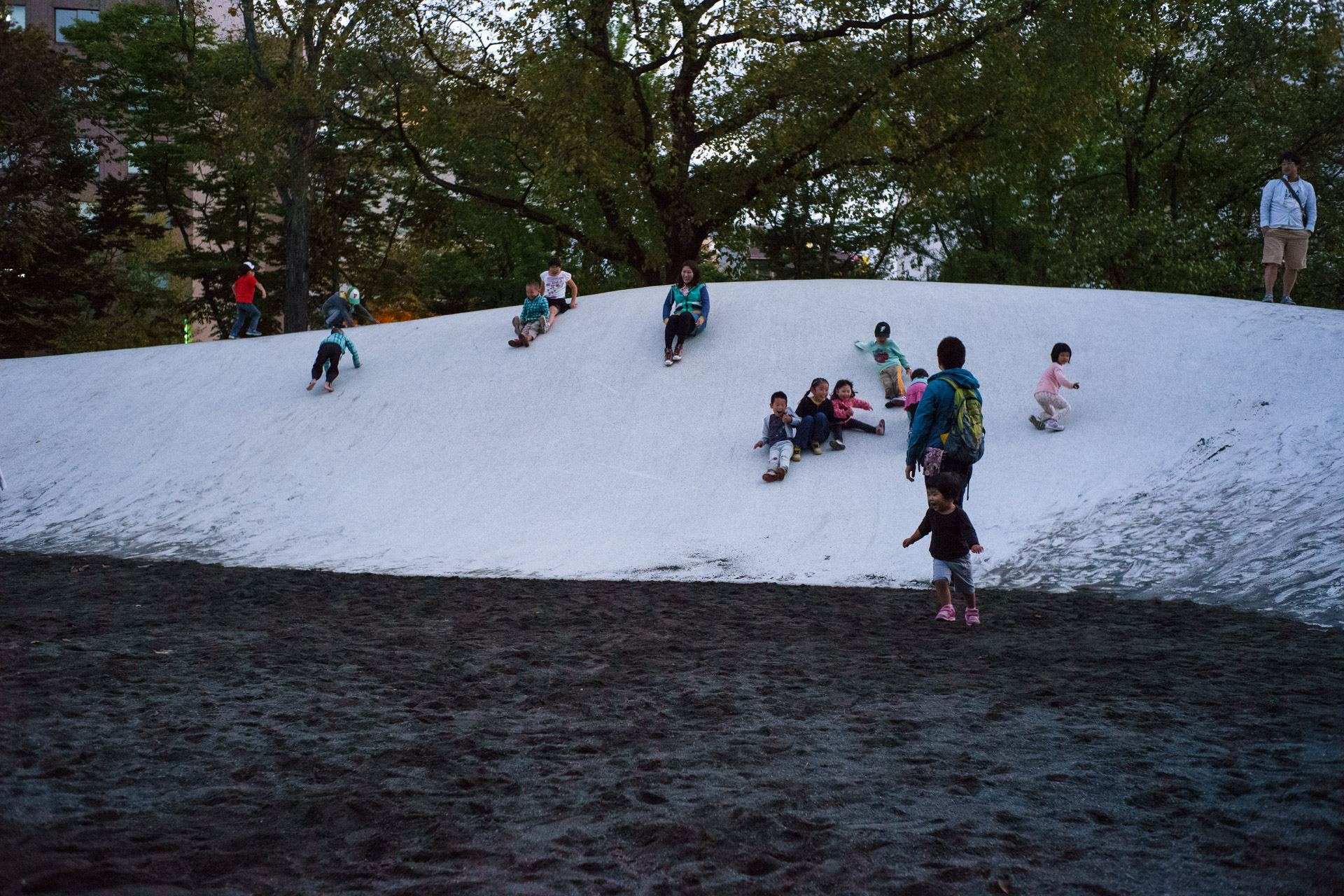 Of course, no rubbish was littered anywhere, but neatly separated at designated collection points! 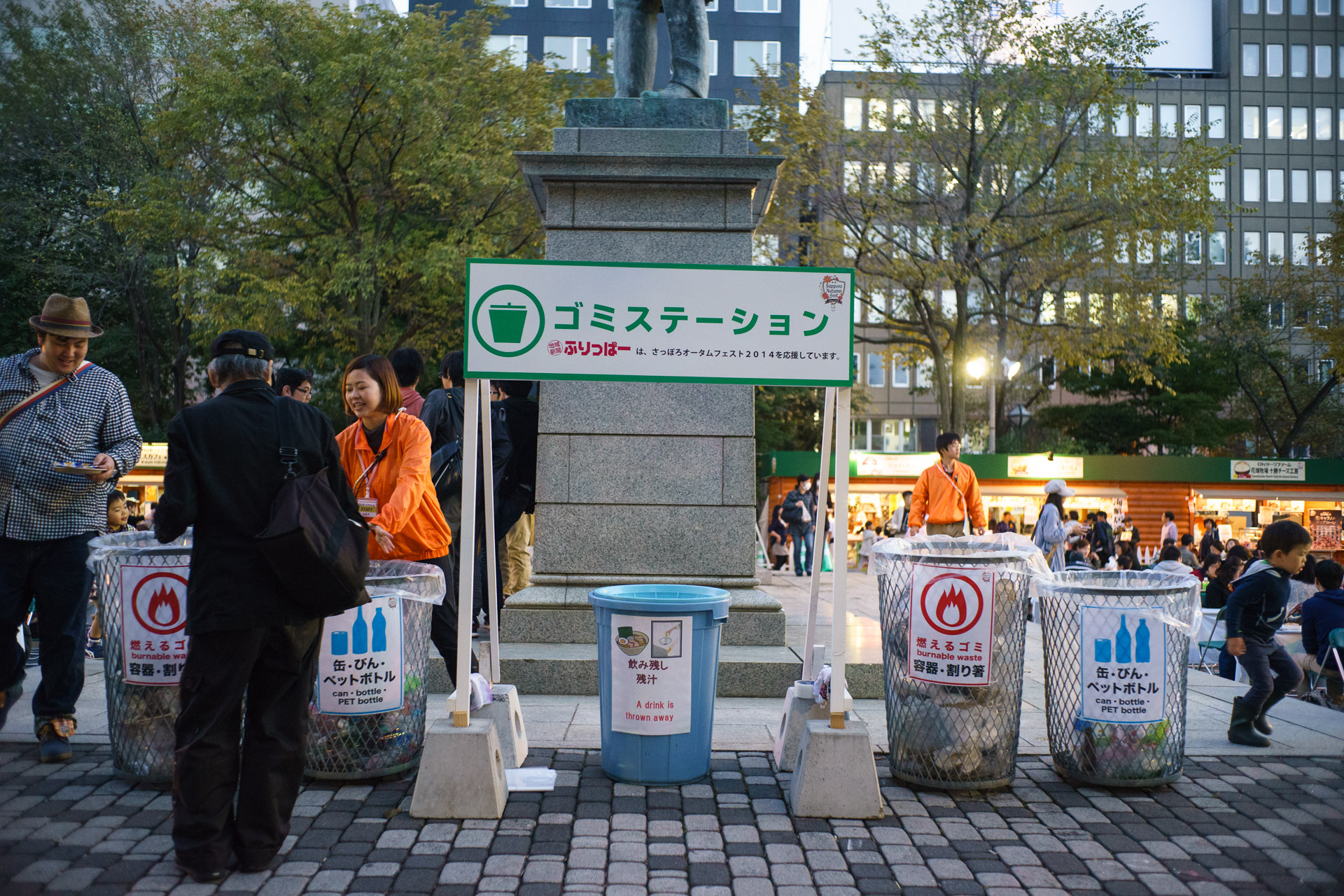